Just Want to Be His Lover 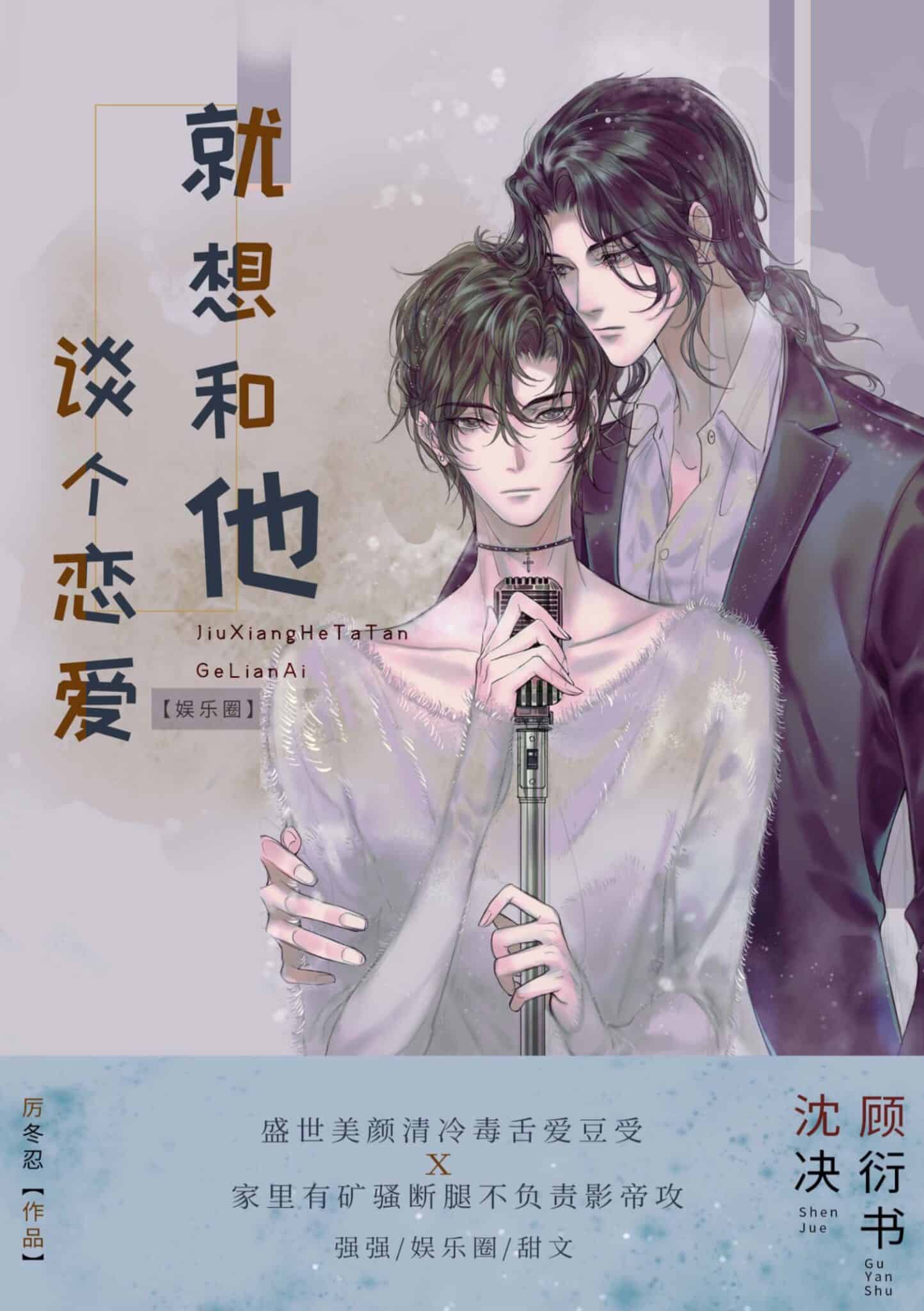 Gu Yanshu and Shen Jue had been at odds when they debuted in a teenage boy band. After surviving the lashing out from the whole Internet, the boy band disbanded and they two both went solo. One became a top-notch singer, the other the movie emperor, and they hadn’t been in the same picture for whole five years. There came the rumor that Shen movie emperor had homophobia and disliked Gu Yanshu, so they’d rather go the hell than meet each other again…

thanks for reading! if you like my translations, do give it a like, or leave a comment! alternatively, you can give me a much-needed caffeine boost! :)