Falling In Love in an Escape Game 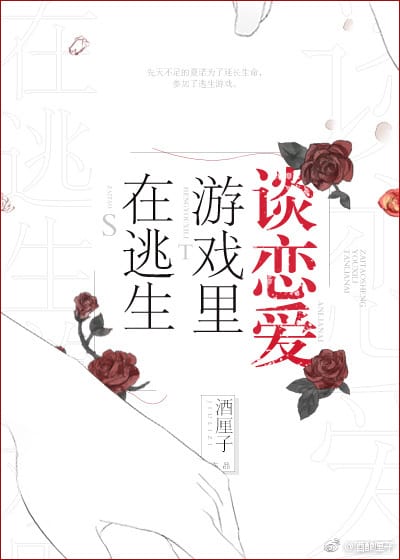 Congenitally defected at birth, Xia Nuo took part in an escape game to prolong his life.

In the first game world, his identity was a blind, rich young man. The system told him: “At the beginning of the game, remember to stay close to your ‘boyfriend,’ he’s going to save you three times. This is a benefit that I’m giving for a novice like you, okay?”

Xia Nuo: Okay, I will remember.

System: The new guy looks like he’s obedient. I feel at ease.

At the start of the game, Xia Nuo immediately grabbed the man who the system told him about.

The evil man looked at the little lamb who had thrown himself at him, and smiled slowly.

When the game ended, Xia Nuo sighed and lamented: It was an easy game, there wasn’t even danger that came my way! My ‘boyfriend’ even took great care of me, I should thank him the next time we meet.

System: I relaxed a little too early!