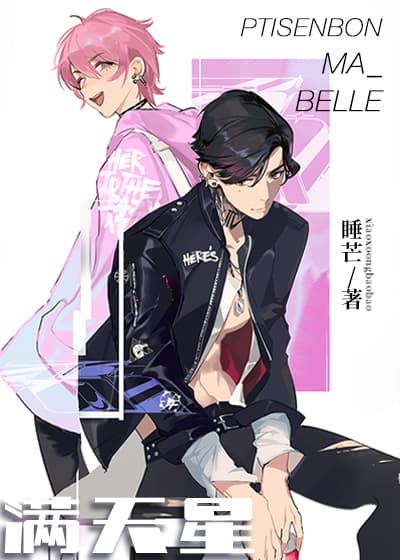 In elementary school, Xue Youka had an urological surgery, leading to him being forced to wear his cousin sister’s dress all summer as a boy…

A young master who lived in his maternal grandpa’s residence in the countryside, and led a pampered life saw him in his girly attire…

For the sake of cheating him out of spicy sticks and ice creams, Xue Youka used his cousin sister’s name and played house with him, becoming his little girlfriend. The other party even promised to marry him in the future.

Xue Youka bit the ice cream and nodded happily: “Brother, this is delicious! Buy me another one?”

When they parted, they were extremely reluctant. Xue Youka thought that his spicy stick was gone. The eldest young master was also sad because he wanted to see his lovely girlfriend next winter vacation.