Being PAPA’d Every Time I Transmigrate 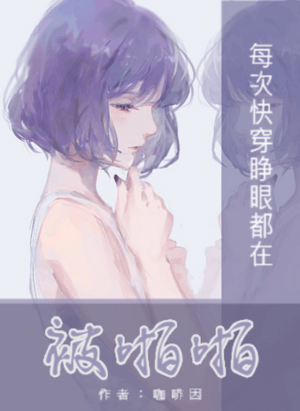 Doomed to be a cannon fodder?

For Ruan Jiaojiao, there is no such thing!

After all, she was born heartless and shameless.

Alright, I want both! Hand over your beautiful bodies!