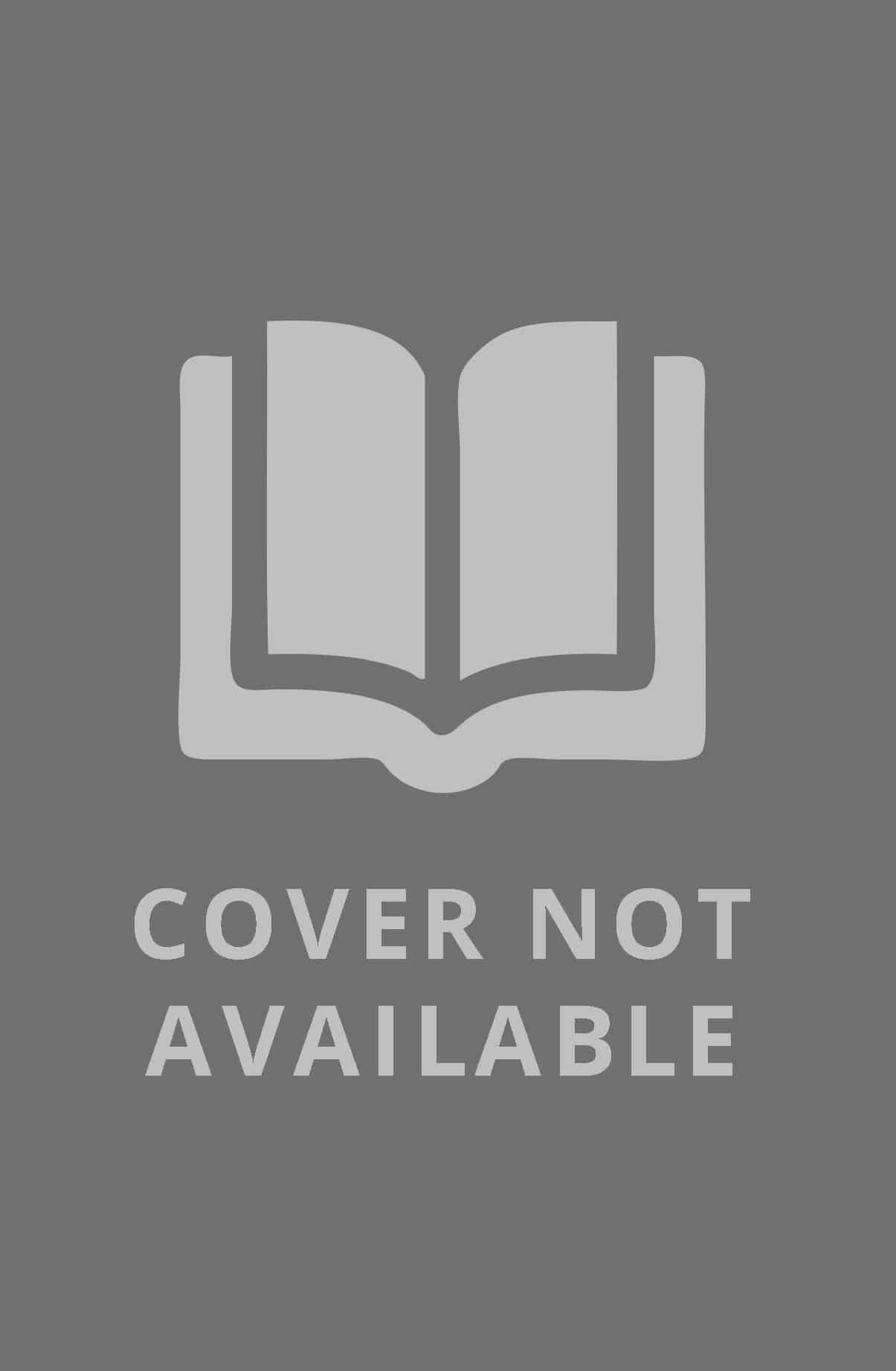 Cecil Rheinett, the daughter of the Earl Family with silver hair and ruby eyes.

She always gave a cold impression to people, but a lot of people were attracted by her beautiful appearance and her personality, and because of that she was popular among the social circles. This person had a twin little sister.

The little sister had peculiar black hair and conspicuous glasses.

She had a very cute face, but her body was weak since she was little. Therefore, she did not have the chance to be in social circles many times. She became an introverted person and had no friends.

That person hated her elder sister who was popular in the social circles but was being talked from the back (that was what she thought).

Her elder sister was just a stimulus for her complex.

And the one who comforted the little sister was the fiance of the elder sister, Michael Milohite and her real mother.

Please consider buying me coffee if you like this works! Or you can leave a like and comments. Your support will be my strength and motivation! Thank you very much~
To the patron links for advanced chapters.