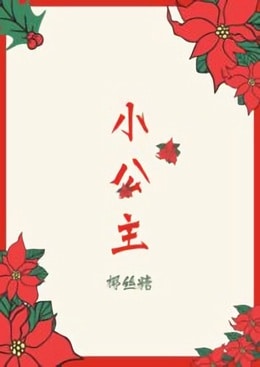 She knelt in front of Wende Hall, begging to see her father. Li Yue, who had been raising her for fifteen years, suddenly announced her to enter. Li Zhenzhen cried and begged her father to spare her mother’s life, and was willing to die in place of her mother. Li Yue looked at the exquisite girl under the lamp, both familiar and unfamiliar. That night, Li Zhenzhen understood what the real crisis was.

If you like my translations, leave me a comment to boost my drive or consider supporting me through ko-fi (donation) or patreon for extra chapters in order to boost my wallet :)