You dont have javascript enabled! Please enable it!
Skip to content
📢 Translator needed

Help us by joining the team!

The Emperor of the Immortal Realm 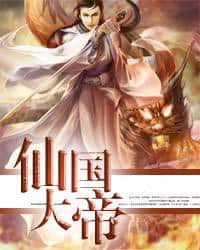 All over the realm, no orthodoxies but me.

To sweep all the immortal sects with the power of Celestial Empire.

A powerhouse man who cultivated “Dao of an Emperor” Flew down to the world of immortal sects. A secular dynasty, despised by the cultivators, stepped up to be on a par with supreme immortal sects.

The rules of the dynasty wrote, all under the heaven was king’s lands, all the creatures served the king. There was only one orthodoxy on the realm, and all the immortal sects were illegal!

Please enjoy the fantasy. I'll update the chapters like a machine~ Thank you!