That was why ancient cemeteries were always located in desolate areas and modern cemeteries also followed this tradition. No one would build a cemetery in the city center.

If a living person’s vitality clashed with a dead person’s qi, their luck would turn south and they would suffer for days. Those who had bad luck would experience weakening health which could even result in death in the worst of cases.

However, there certainly had to be a fix to this matter.

Just as they were about to stop over, a chubby middle-aged man hurried out from the neighborhood and the moment he saw Shi Shanjin, his eyes shone and his footsteps quickened.

The middle aged man was called Yang Tianxun and he worked in the real estate industry. Once this neighborhood was built, he managed to snag himself a place for his family to live a happy two person world. 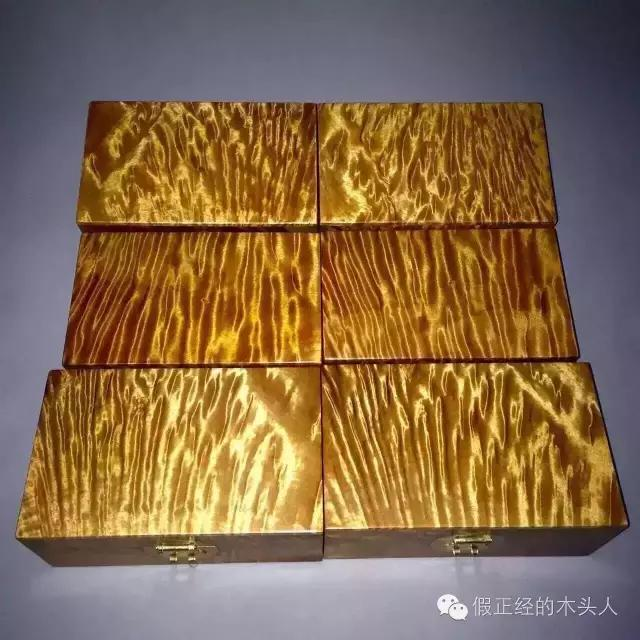 The neighborhood was actually considered to be a luxurious neighborhood. The infrastructure inside looked magnificent, giving off the impression that the amount of investment put in it wasn’t a meager number. However, nobody would’ve expected that someone had bought a room just to place the ashes of the dead.

Yang Tianxun walked as he explained, “Mr. Shi, my lover and I have been living at the property we bought for half a year. However, two to three months ago, we have been having nightmares everyday and it would last the whole night. There was one time I had awoken early to find my lover nearly on the verge of harming herself.

His tone was calm as though he was only asking a question yet Yang Tianxun’s eyes revealed embarrassment as he shifted the topic away.

Mockery flashed through Shi Shanjin’s eyes because according to his knowledge, Yang Tianxun’s lover had been living in the hospital for a long time.

Very quickly, they reached the building where Yang Tianxun lived.

As soon as they entered the building, Shi Qi felt a shiver.

Shi Shanjin caught this and rubbed his hand, “Are you cold?”

Shi Qi shook his head. It was quite odd. He only felt cold the moment he entered through the doors but now he was fine again.

“Is the little lord’s body unwell?” Yang Tianxun inquired. To feel cold in this kind of weather is a sure sign that something was wrong.

Shi Shanjin did not respond to his question, “Continue speaking.”

Yang Tianxun indignantly said, “I’ve been having nightmares until today, causing my mood at work to always be bad. It was fortunate that I managed to come across Mr. Shi and I really hope that Mr. Shi can help.”

He said while opening the door.

Inside the house, a woman was waiting. Her face of rage immediately calmed down as soon as she saw Shi Shanjin’s face and figure.

However, she was still unable to hold back. After waiting at home for a long time, someone had finally returned, so she complained, saying, “Why did you only come back now? I’ve waited for you for almost an hour.”

Shi Qi saw that she was directing these words towards his uncle and felt uncomfortable.

“Liu Yunyun, don’t speak nonsense.” Yang Tianxun shot her a glare before turning around to say, “Mr. Shi, please enter. There’s only the two of us at home.”

As soon as Shi Shanjin stepped into the room, he immediately detected something wrong.

This room had the worst feng shui he had ever seen.

The room was built in a long strip with one road to the end. He surveyed the area and didn’t find a single terrace so he concluded that it must be situated inside the master bedroom. Looking at it presently, it didn’t seem very good.

He told Yang Tianxun, “Bring the blueprint of the house over.”

Yang Tianxun was stunned, “What do you need the blueprint for? Is there a  problem with the structure of the house?”

“You’re probably a cheat, aren’t you? If you don’t have the skills, why don’t you just scram? To even bring a kid into your scam, I’m astounded. Yang Tianxun, I still need to go to work, I don’t have any time to waste here.” Liu Yunyun couldn’t help but speak out.

Although this person didn’t look bad, his attitude was too haughty. And he looked useless too, dressing the same way the previous people they’ve invited before.

Shi Shanjin ignored her directly and looked towards Yang Tianxun, “I’m going to look at the feng shui from the structure.”

Only three people remained in the living room. Liu Yunyun’s gaze was fixed on Shi Shanjin’s figure. She was itching to say something but didn’t do so.

Shi Shanjin also didn’t look at her. He bent his waist and asked, “What do you see?”

He couldn’t detect any sinister yin air but his intuition told him there was something fishy here and he didn’t have any clue what they were about to encounter this time.

Shi Qi looked at the furious woman sitting on the sofa with his brows scrunched together. His lips shifted a bit but he didn’t know what to say.

Shi Shanjin said, “Don’t worry. If you see anything, just let me know.”

Shi Qi clutched onto the hem of his clothes and whispered, “There seems to be…. A long tail on that auntie’s body, and it’s very furry.”

This time, it was Shi Shanjin’s turn to be stunned, a long furry tail?

What kind of thing was this? To grow a tail on a human’s body. He pondered over a few situations in his memories, however, he hadn’t come across a similar experience.

The woman sitting on the sofa had sharp ears. Hearing these words, she was unable to restrain her anger, “What is this kid of yours saying? He doesn’t have an ounce of manners at all! How is your family raising him, look at him babbling nonsense and claiming unfounded words….”

The more she spoke, the more agitated she became.

Shi Qi’s face turned into an unsightly shade. He had never seen his mother when he was a child and his father passed away early. He now only had his grandmother and uncle to raise him.

Shi Shanjin took out a talisman from his pocket and chanted a few words under his breath.

Shi Qi was originally watching him curiously. He saw the yellow paper suddenly fly by itself towards the woman’s body and sticking onto her mouth.

When he continued listening, he unexpectedly found that it was silent.

Seeing him reveal an intrigued expression, Shi Shanjin couldn’t help but chuckle, “If you want to learn how to do it, I’ll teach you when we return.”

I didn’t actually want to come.

I’m still waiting to return back to see Grandma.

Ning Meng: Great Grandson, show them what you can do!