Soon after, they were followed by a rugged man’s voice, “D*mn his grandmother, what a shitty world. The Zhou army is about to rush through our village. If laozi didn’t know how to hunt, I would’ve starved to death.”

Another voice said, “I heard that they’ve already reached Yuzhou. I wonder how long Great Xia can hold out under the hands of those Zhou barbarians.”

The rugged man asked in a rough voice, “Don’t you know that the emperor of Zhou has changed?”

“What? The emperor has changed?!”

“It happened two days ago. I heard that the previous emperor of Zhou Kingdom was killed by his brother and his corpse is still hanging at the border of Mohe,” the rugged man said.

The rugged man sneered and said, “How benevolent do you think the new emperor is? I heard that when he captured his brother, he didn’t hurry to ascend to the throne. He cut off his flesh, piece by piece, gouged out his eyes and fed it all to the dogs. Only white bones were left on both of his legs, attracting flies and poisonous insects to gnaw on them. Tantai Minglang was tied to a flagpole and suffered alive for three days before taking his last breath. Someone said that the new emperor was in no hurry to ascend to the throne because he wanted to conquer Great Xia first.”

The other person said in disbelief, “But…… didn’t Tantai Minglang raise demons? In the battle at Mohe, the demons he raised had bodies as tall as small mountains. Even Great General Ye lost, how could he have been killed by the new emperor?”

“Big brother, what month is it now?”

The hunter replied, “Now it’s the seventh month1I won’t put the name of the month throughout this story as I’m unsure whether the author uses the lunar calendar. But since this is a historical story, I’m gonna assume that it’s using the lunar calendar hence I won’t be naming the months as the lunar calendar is different from the normal calendar that we are using.. Young lady, what are you and this kid doing in the forest on the mountain?”

Su Su said, “Originally, we went into the mountain to look for medicine, but didn’t expect to stay in the forest for a long time and still not find any.”

The rugged man said, “It isn’t peaceful here anymore. The Zhou Kingdom has invaded and only His Highness King Xuan is left to guard the city gate. Lady, stop looking for medicine. Just quickly head home early and leave with your family.”

These two men are good people.

Su Su said, “I got it, I’ll rush back with my brother. Just now, I heard the two of you say……Great General Ye’s army was defeated at Mohe, what’s going on?”

The hunter deeply sighed and said, “The previous emperor raised a fierce-eyed white-marked tiger2just imagine it as a normal tiger, and that demon’s body is half the height of a small mountain. Before the two armies fought, Great General Ye’s army was bitten to death by that tiger. The soldiers scattered and fled, so before they could fight, they had already lost.”

“Mohe was lost and has now fallen into the hands of the Zhou Kingdom.”

“I heard that he was badly injured and is still unconscious even now. Our Highness King Xuan is now guarding Yuzhou, replacing Great General Ye.”

She never expected that though she had clearly spent no more than three days in the Abyss of Desolation, three months had already passed outside.

Father was injured, Eldest Brother was poisoned at Jiayu Pass, and Second Brother had resorted to joining Tantai Jin. There wasn’t a single piece of good news.

In the blink of an eye, the human world had entered the seventh month.

“At the foot of the mountain, we’ll have to part,” Su Su said to Xiao Shan. “Sister needs to go to Yuzhou. Yuzhou is at war, so I can’t bring you along. When the time comes, I’ll find a good family for you.”

Xiao Shan looked at the ground in disappointment.

It was always the same. His father left without a word and his mother rarely visited him. Later she said she was going someplace very far away, and now…the girl in front of him was also leaving him behind.

He was used to partings and he didn’t know how long he could live with this body of his. Sister didn’t look like an ordinary person, and she was going to do something big, so she clearly couldn’t bring him along.

Even though she was worried about Yuzhou in her heart, seeing his pitiful little face, she still felt a little conflicted.

She plucked a bamboo leaf, dripped a drop of blood on it, and made the bamboo leaf transform into a jade-green little bird. 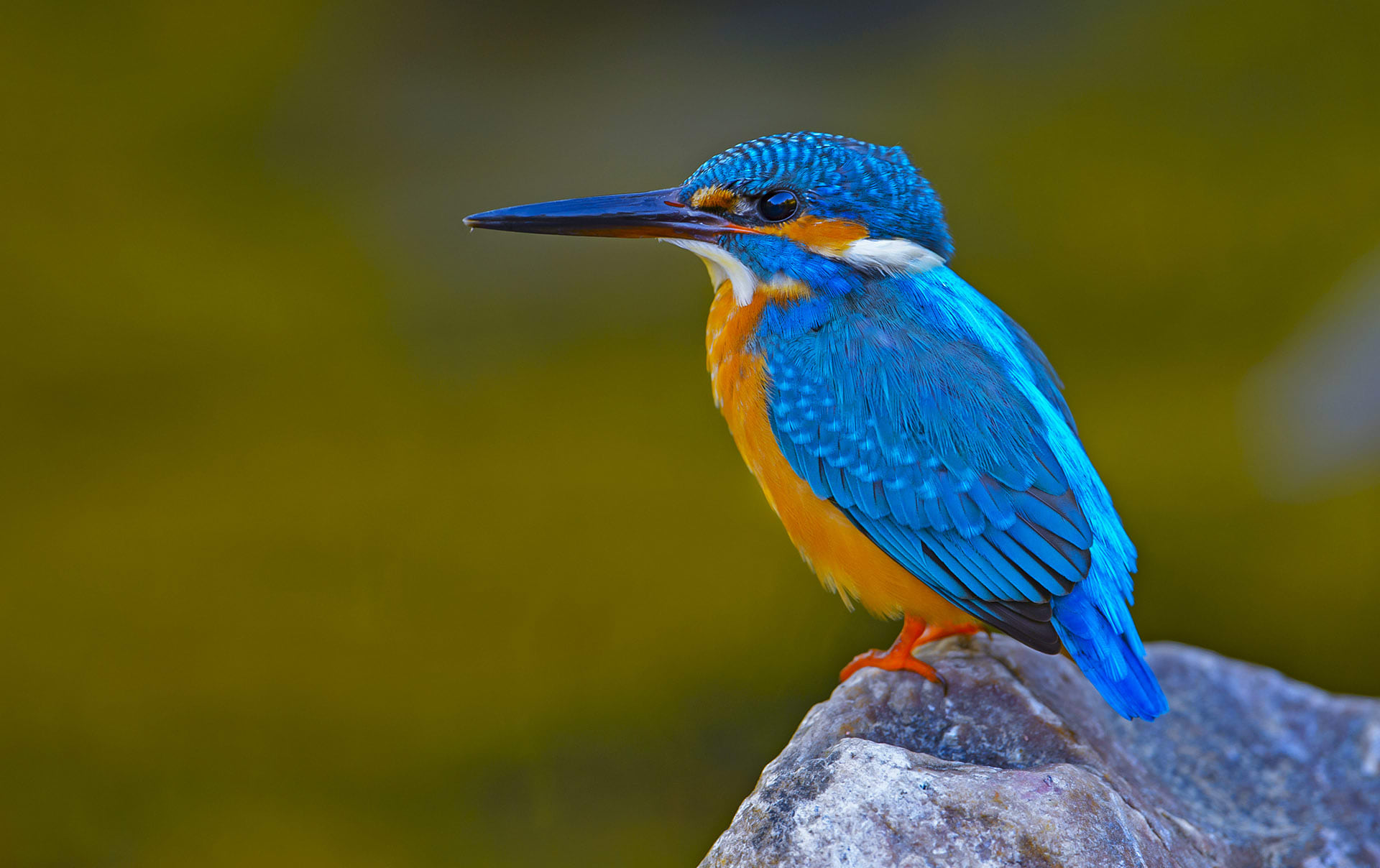 The kingfisher obediently snuggled against Xiao Shan and he pursed his lips, his eyes shining with tiny traces of happy surprise.

“Are you really giving it to me?”

Xiao Shan carefully asked, “Will it always accompany me?”

A scrap of bamboo leaf didn’t cost much spiritual power, and it became a living spirit with the power she borrowed from the World Toppling Flower.

If she died, the little spirit bird would transform back into a bamboo leaf.

Seeing her shake her head, Xiao Shan paused, but he softly yet firmly said, “I’ll treasure it well.”

In the city of Mohe, the young man in black leaned against the throne.

He sat lazily on it as a tiger laid in front of him. He looked coldly at the ministers who were tied up in the hall, forced to kneel down.

“Even if we die today, we will not submit to you.”

“To insult the emperor of Zhou in such a way, a cruel and unscrupulous4狼心狗肺 (lángxīn-gǒufèi ) – (lit.) heart of wolf and lungs of dog (idiom); rapacious as a wolf and savage as a cur/brutal and cold-blooded/heartless and ungrateful person like you won’t have a happy end.”

The many ministers had followed Tantai Minglang in the Zhou Kingdom for many years and were all his confidants, so currently, no one was accepting Tantai Jin, who had ascended to the throne through “crooked ways”.

Outside, Tantai Minglang was still nailed on the flagpole. From ancient times to now, no one had ever seen such a miserable emperor.

This little b*stard in front of them had not a shred of humanity.

Since the beginning, scholars valued a person’s character. If they submitted to this traitor, how would the history books be written after thousands of years? Thinking of this, they became more energetic, as if continuing to scold Tantai Jin would make them feel more at ease.

The sound of scolding rang out incessantly5 此起彼伏 (cǐqǐ-bǐfú) – up here, down there (idiom); to rise and fall in succession/repeating continuously and the hall became very noisy.