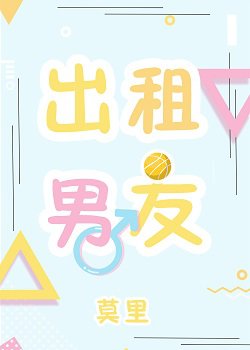 Yang Xiao is charming, beautiful, and makes a lot of money, but unfortunately, her eyes aren’t very good. Her first two boyfriends were nothing but beasts in human clothing.

Her first boyfriend was a domineering CEO from a prestigious family. His only requirement? For her to get pregnant before marriage. A marriage license in exchange for giving birth to a son.

Her second boyfriend was a talented and highly respected university professor. However, this scholarly young man also had dozens of secret girlfriends and lovers on WeChat.

In order to deal with her concerned parents and stop her relatives from gossiping, Yang Xiao opened the “Rental Boyfriend” app, planning to hire a fake boyfriend to take home for the holidays.

The next day, a younger guy wearing a sports uniform and holding a basketball appeared outside Yang Xiao’s house. He was tall, young, and very handsome, with short, fluffy hair on his head and eyes that curved into beautiful arcs when he smiled. Even the sky seemed to brighten up when he grinned.

——“Thank you for hiring me! I’m Meng Yufan, your boyfriend.”

Fluent in Spanish and French... Not that it helps here XD Just here to do the books I enjoy most. I hope you enjoy them as well. ^_^