Before leaving the room, Su Su thought it over but still felt uneasy. She took out the yellow talisman and stared at it for a while. That little pervert had a strange personality and was easily suspicious, she couldn’t underestimate the enemy. The teleportation talisman was her last card, so she must protect it well.

Su Su dawdled for a long time inside and was stopped when she walked out.

A maidservant coldly said, “Lady, please wait. I need to check you first.”

She wasn’t asking for Su Su’s permission. Su Su blocked her wrist, “Did Tantai Jin ask you to check?”

The maidservant replied with an expressionless face, “His Highness said that the lady is very tricky, and your claws and teeth need to be smoothed out before sending you over.”

She checked very carefully and found a packet of powder on Su Su’s waist. The maidservant sniffed, looked at Su Su in surprise and said, “This is our tribe’s knockout powder1to make people unconscious.”

The maidservant’s hands went further down and found little items here and there. Even Su Su’s hair couldn’t escape being searched. She took off Su Su’s hairpin and said, “These are all sharp weapons. Lady is just going to dance so tying a ribbon is sufficient.” 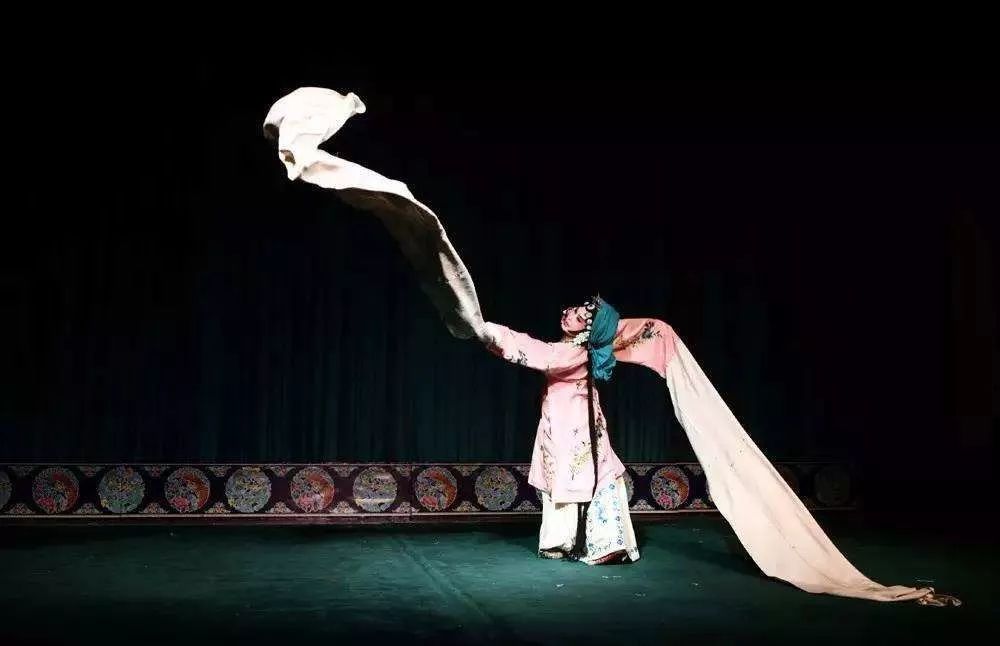 The years in the mountains were boring, so he amused Su Su by using these novel things and she had watched with great interest. Mortals were clever, although they didn’t have spiritual energy, they had intelligent brains.

The maidservant would never have thought that Su Su had deliberately blocked her just now and hidden the items on her body.

Nearing the front courtyard, the maidservant asked Su Su, “What kind of music do you want?”

The maidservant frowned and thought to herself, this person is really arrogant. Can she follow the beats no matter what the melody is?

When they reached the front courtyard, the maid said, “Your Highness, I’ve brought her here.”

He was a shrewd and mischievous person, so seeing that Tantai Jin liked to listen to him talk about the Yiyue Tribe’s Gu poison, he continued to tell him more. Yang Ji clearly understood that Tantai Jin wouldn’t stay at the border for long. Once their forces were ready, he would leave for the Zhou Kingdom.

War had already started outside. Tantai Jin was ambitious and bound to strive for the whole world.

It was beneficial for Yang Ji to please him. If Tantai Jin won, he would be the Emperor’s trusted aide. If he lost, the Yiyue Tribe could also hide and find another way out. The Yiyue Tribe was used to hiding. For many years, dynasties had changed, mountains and rivers had shifted, and only the Yiyue Tribe had tenaciously gone on.

Once Tantai Jin left with the troops, Yang Ji would change his identity3摇身一变 (yáoshēn-yībiàn) – give oneself a shake and change into another form idiom); (fig.) to take on a new lease of life to an ordinary crafty rich merchant.

Tantai Jin lifted his wine cup. Hearing the maidservant’s announcement, his movements paused and he looked towards the entrance.

Yang Ji also looked towards the entrance. Yiyue’s dancers were all high class with good looks, so why would His Highness insist on having a prisoner perform a dance?

The girl was wearing the Yiyue Tribe’s white dance attire. Whoever had given her the attire had given her an oversized one. The waist sash outlined her slender waist and her collar was loose.

Compared to those mature and charming dancers with seductive figures, she was rather an underripe little girl. A white ribbon dangled behind her head, embellished with a few simple pearls. Yang Ji’s first impression of her was that this girl was extremely clean, so clean that she carried some hints of coldness and purity.

Yang Ji couldn’t see anything special about Su Su. When it comes to beauty, Tantai Ji’s own appearance was one of the very best, and could be considered as stunning. Although the girl in front of him was quite good-looking and had skin fairer than others, her appearance wasn’t that stunning.

But Yang Ji realized that as soon as she walked in, Tantai Jin’s hunched posture slightly straightened and his pitch-black eyes unblinkingly stared at her.

His Highness’s hands clenched into fists and unconsciously pressed against his lips as he looked at the girl. It was a gesture that represented disgust and mockery, but Yang Ji actually saw some hints of anticipation.

Influenced by him, Yang Ji couldn’t help but anticipate too. He thought to himself, could it be that this girl is a particularly good dancer?

Along with them, a few servants that were serving in the courtyard also secretly looked at Su Su.

Everyone was looking forward to the girl’s “World Shocking Dance.”

Su Su walked in and almost tripped over her long flowing sleeves. Because she didn’t know how to dance, she forcibly controlled her face and made a noble, beautiful, but aloof expression, looking at Tantai Jin who had the back of his hand against his mouth.

Two pairs of eyes met. Tantai Jin fixed his gaze on her, pointed towards the dancers beside him and said, “If she doesn’t dance as well as them, drag her out and behead her.”

Tantai Jin curled up his lips, “A good for nothing person is not qualified to live.”

Su Su felt that he only lacked an evil grin on his face.

His intention was abundantly clear when he deliberately compared her with the dancers.

The musicians started to play and it was a lively piece. When Su Su was on the mountain of Immortals, she would occasionally hear people play the zither so she was actually familiar with the rhythm.

Based on the original owner’s memories, she shook her flowing sleeves.

Tantai Jin leaned back in his chair and watched her dance with a mocking expression.

Her posture was nimble, with the layers of white muslin spreading out from her body there was a dazzling and pure beauty. For a short period of time, no one actually realised that she didn’t know how to dance.

Yang Ji’s long mustache moved, he thought that the dance was quite novel, he’d never seen it before.

Su Su assumed that dancing was most probably similar to sword dancing.

She lightly stepped on the tips of her toes and gracefully twirled to the beat, expressionlessly approaching Tantai Jin.

Soon after, a hint of confusion appeared on Yang Ji’s face. Why do I feel like this isn’t a dance but just nonsense?

However, His Highness didn’t speak so he didn’t utter a word. Yang Ji glanced at Tantai Jin and found that he was still looking at the girl.

Su Su twirled her clothes into a contained flower pattern. Later, I’ll use these flowing sleeves to roll up the warm wine and splash it on this pervert’s face, she distractedly thought to herself.

She only realised that things wouldn’t work when she wanted to roll up the bottle of wine. Dancing and cultivation were two entirely different things.

She only spun a few times and felt feverish. Once she stopped, her head was dizzy and she couldn’t distinguish between left and right.

Her sleeves brushed over the pot of wine but didn’t manage to roll it up. She couldn’t stand steadily and fell backwards.

Seeing her throwing herself towards their direction, Yang Ji thought she was planning an assassination and hurriedly shouted, “Your Highness, be careful!”

He saw the white muslin fluttering in front of him, and the girl’s cheeks deeply flushed. She was staggering and about to weakly collapse.

Under Yang Ji’s flustered gaze, Tantai Jin’s pupils shrunk and he couldn’t even hear what Yang Ji was saying.

He only had one thought left in his heart, what’s wrong with her? His body seemed to be quicker than his mind as he grabbed onto her sleeve, caught the girl, and finally had her fall into his embrace.

Both of them rolled into a lump. The ribbon in the girl’s hair tangled between his fingers. Her body’s fragrance unexpectedly permeated into the air around them.

The white hem of her skirt covered his black cloak. The girl was like a butterfly that couldn’t tell up from down, falling into his arms in a daze.

Yang Ji was stunned and the words “Protect His Highness” were stuck in his throat.

Tantai Jin was thrown to the ground by her. Meeting the girl’s surprised eyes, he saw the girl’s blank expression when her face approached him.

Su Su didn’t expect this to happen either. She lay on his body. The ink-haired and red-lipped young man’s expression was malicious and pale, but his eyes showed a few hints of confusion.

Before he managed to react, Su Su smiled at him.

“I’m sorry.”
Since you voluntarily sent yourself to me, then I won’t be polite.