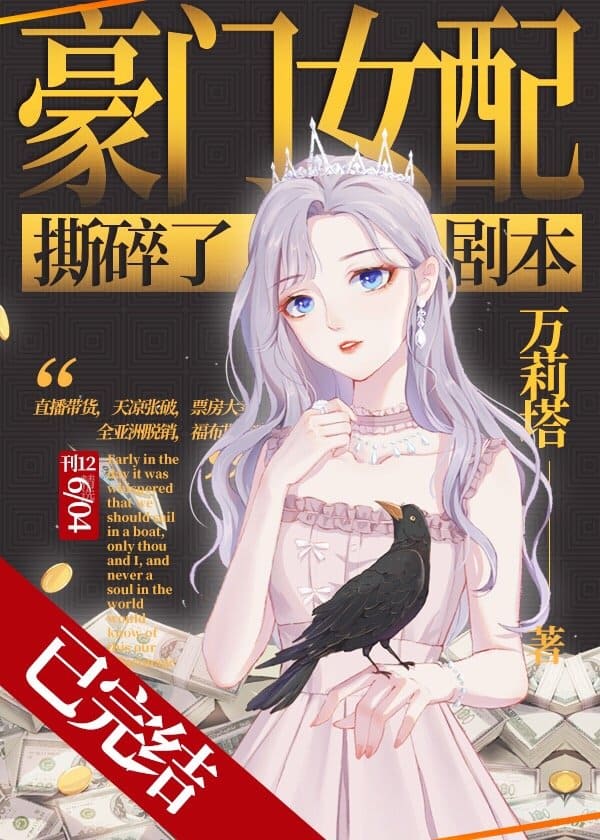 Jiang Dai had a massive fight with her leading billionaire husband and left home, before landing herself in a car accident. After waking up from being unconscious, she realized that she was actually a villainous ex-wife in a President comic.

In the comic, the handsome and rich husband was about to get divorced from her and go into a love-hate relationship with the pure, silly, and sweet female lead. As the biggest villain in the comic, she had to fight her way through to the last moment, only then would she be able to end her story. Jiang Dai looked at her account of hundreds of millions of fortune…… a question mark then appeared over her face??

Coming to a decision, she tore the comic with her bare hands and became the first person to suggest divorce. To her dismay, her ex-husband tore the divorce agreement into bits. “If you want to divorce, give birth to a child first.”

In regards to the President of the Group suppressing the Jiang clan maliciously, Jiang Dai said a sentence casually. “It’s getting colder these days, it should be time for the Zhang clan to go bankrupt.”

The next day, the stocks of the Zhang financial group hit a limit down and went into liquidation. Her mother-in-law, who used to make things difficult for Jiang Dai, would instead pamper her all day long. Daughters of eminent families, who used to outcast her, would also constantly crowd around her.

“Daughter, do you think mother should slim down 5kg this month?”

Leading billionaire Huo Rongshen had a docile and beautiful wife.

That was until she got into a car accident, where her personality went through a massive change, and threw a divorce agreement onto his face. “Goodbye, I’ll be on my way to revive my family enterprise.” Huo Rongshen was rendered stunned. “……The stocks of your Jiang clan, which sells vanishing creams, is only valued at 28 cents.”

After a few months, Huo Rongshen had witnessed the shares of the Jiang clan’s cosmetic group soared for himself. Even all the products in Asia were all sold out.

Assistant: President, Young Madame had already fought in the business world for a year……

Huo Rongshen: She is finally willing to admit that she was wrong?

Assistant: No, Young Madame had acquired some of our subsidiaries, such as property, financial, hospitality, and entertainment. Also, on the Forbes list of billionaires, she had outranked you. (:з」∠)