The Villain Snake Got Eaten By The Hero Wolf 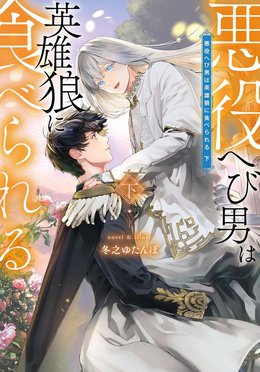 “This is the face of Renatus Ashfield, the evil prime minister from The Heroic Legend of the Wolf King…!”

I had died in an accident and was reincarnated as Renatus Ashfield, the villain of my favourite war novel, “The Heroic Legend of the Wolf King”.

My face was partially covered with iridescent white scales. Combined with my white skin and silver hair, my face looked like a white snake. As expected of a villainous character. Disgusting.

In the original story, I become the Prime Minister of this country, and establish bad governance. I then get defeated by the protagonist, Knight Bradley Wolf, and die.

I decided that this had to be avoided, and I would not raise the villain flag. First, I had to hide this easily recognizable villainous face with a mask.

*Infatuation between two people with mutual crush. The protagonist is a beauty who thinks his face is disgusting.