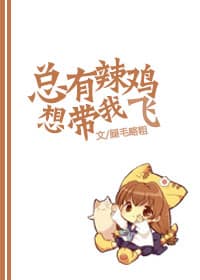 This is a story of a former professional power leveler that broke the industrial barrier, stepped on a renown guild, and obliterated a professional team.

Blue Skies said with disdain: “I don’t need it.”

White light flashed, see you at the resurrection point.

Righteous Cloud: “Taking you to fly.”

There was another flash of white light. At the resurrection point, there was a pair of big and small eyes.

—-
Power Leveler Bai Tian suddenly died due to pulling an all-nighter. She ended up time traveling to the future and entered the gaming circle during the VR era.

So the title can be interpreted as: There’s always trash who wants to carry me

Hello everyone, thanks for reading! Hope you guys enjoyed it. If ya'll ever want to get rid of spare change, you could buy me kofi uwu.