The Empress Wants To Be Deposed! 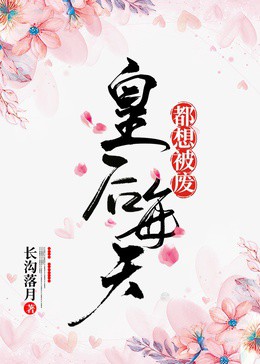 Song Jinning has been living leisurely for the past ten years. But suddenly, she realized she was actually in a book as a side character who was jealous of the female lead. But Song Jinning didn’t mind this, the antagonist was only sent away and wasn’t tortured or killed, so what’s there to be scared of?

Unexpectedly, the male lead who was supposed to hate her was suddenly reluctant to let her go and even followed her wherever she went.

Song Jinning: “Your Majesty is not my husband, let go!”

The perfect empress in Li Chengxuan’s mind should be gentle, upright, beautiful and soft-spoken. But then he met a woman who didn’t regard him as the emperor in her heart and had no respect for him. But did he drink the wrong medicine? He suddenly found himself attracted to this woman and doing everything for her.

This story is lighthearted and funny, with no palace fighting, and sweetness all the way!