The Guide to Capturing a Black Lotus 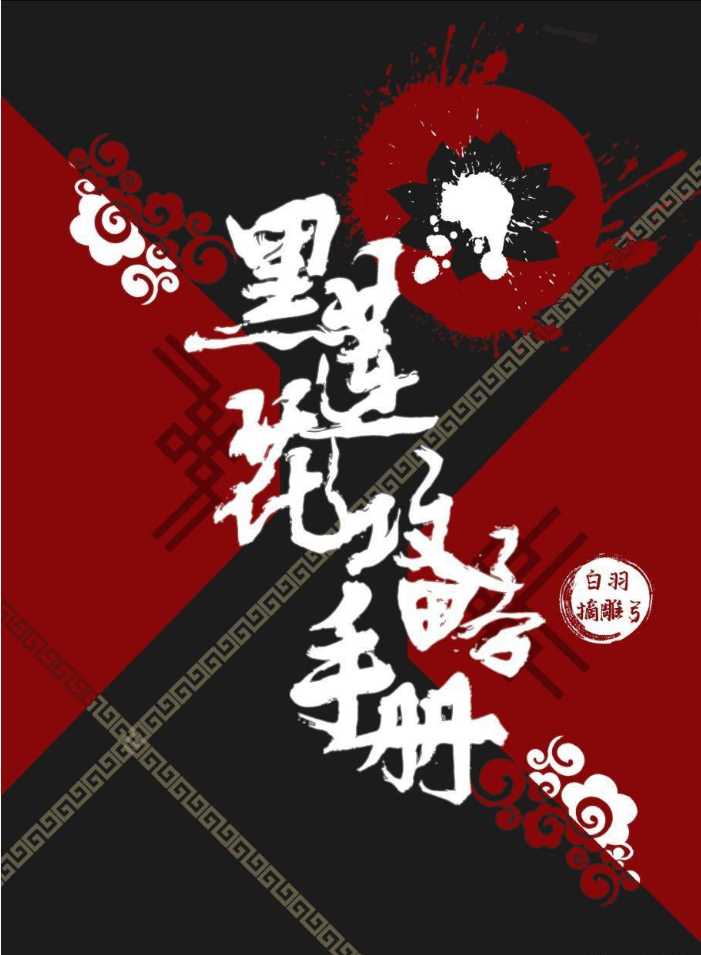 The demons of this world run amok; it’s time for the children of heroes to fill in their own legends.

The original character was secretly in love with the male lead(ML) while a fanatic in harming the FL from the dark. Till the very end, she was merely a stumbling block for the love between the ML and FL. She let herself get stepped all over by the second male lead and lived a life that could only described as ‘stupid’.

“So you’re saying… as long as I steal the FL’s man, I’ll have succeeded?”

“Apologies, your target partner is… the FL’s little brother.”