Passion on the Bus 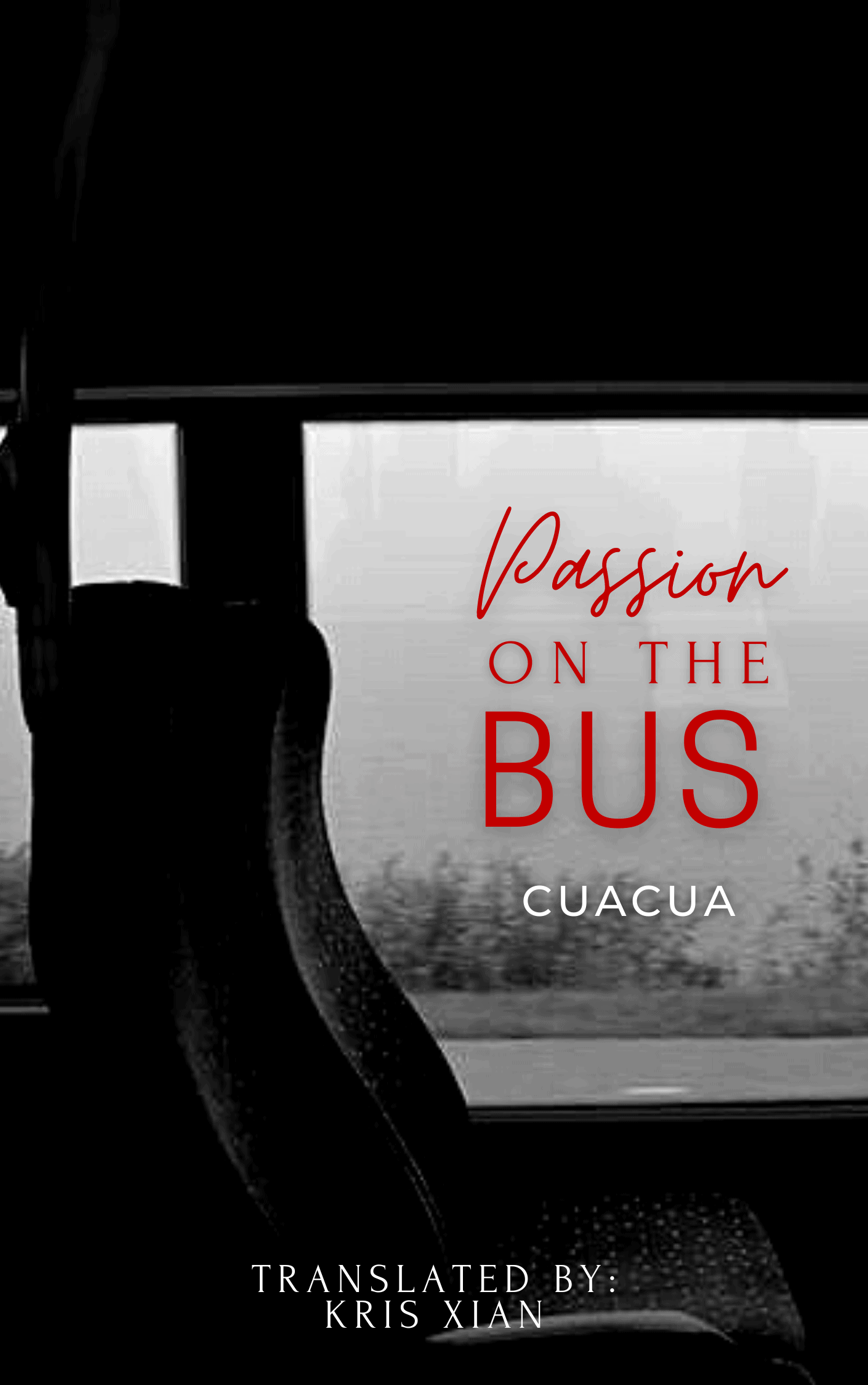 Xiao Nan took a bus to the countryside to visit his grandmother, which would arrive in about three hours. The bus traveled bumpily. Soon, Xiao Nan fell asleep against the back of his chair.

He didn’t know how much time has passed, a tingling sensation rose in his lower body. For a moment, Xiao Nan couldn’t tell whether it was a dream or reality. He only felt that something was about to gush out of his body. Just when he wanted to make a sound during the climax, a soft and wet thing invaded his mouth. The flexible and soft snake-like thing hooked him, completely blocking his groans.

It was hard to breathe. Xiao Nan opened his eyes in a daze. An extremely close masculine face greeted him. He wanted to scream but was firmly blocked by the man’s rich lips and was tightly held behind his neck by the man’s hand.  The man seemed to be exercising all year-round, so his measly strength was no match against him. Moreover, the man’s palm was still holding a part of his lower body that had just vented. A unique male musk was filling the tip of his nose.

Seeing him wake up, the man became more unrestrained sucking his mouth, wantonly plundering the air from the boy’s lungs. His fierce tongue sweeping Xiao Nan’s whole mouth and then hooked his small tongue to play.

The novel has no official cover (as far as I know), therefore, I created one.

Also, this has themes, such as rape and incest, that are not appropriate for certain audiences.

Is there a plot? No plot, just smut.

Hi! Kris Xian here, bringing you awesome fan-translated danmei stories! As stated, this is only a fan translation of paid content, thus, if you enjoyed the novels I translate, it will be great if you can support the authors by purchasing the paid chapters. Also, hearts and comments are my spiritual food.