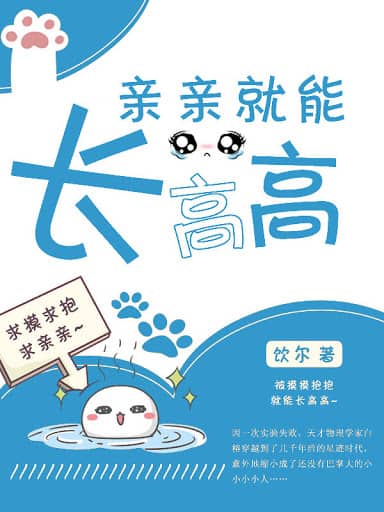 Due to an experiment that ended in failure, the genius physicist Bai Rong traveled to the interstellar era thousands of years later, and had unexpectedly shrunk down into the size of a very very small man who was barely the size of a palm…

After quickly being treated as a cute and obedient star pet, he was sent off to be auctioned and was even bought out by a man who appeared to be extremely terrifying and violent….

[After having just been bought]

Bai Rong (takes cat paw gloves off in rage): Damn it! If anybody wants to sell meng(1), they can do it themselves! In any case, I’m not going to do it!

[After finding out that He! Can! Grow! Taller! After! Touching! The man]

Bai Rong (pulls out the cat ears that had been thrown to the bottom of the bed and wears it seriously + puts on a well-behaved innocent face): I … I’m very behaved and cute. If you’d like, you can touch me more … hug me more …and…and….kiss me more! (* / ω＼ *)