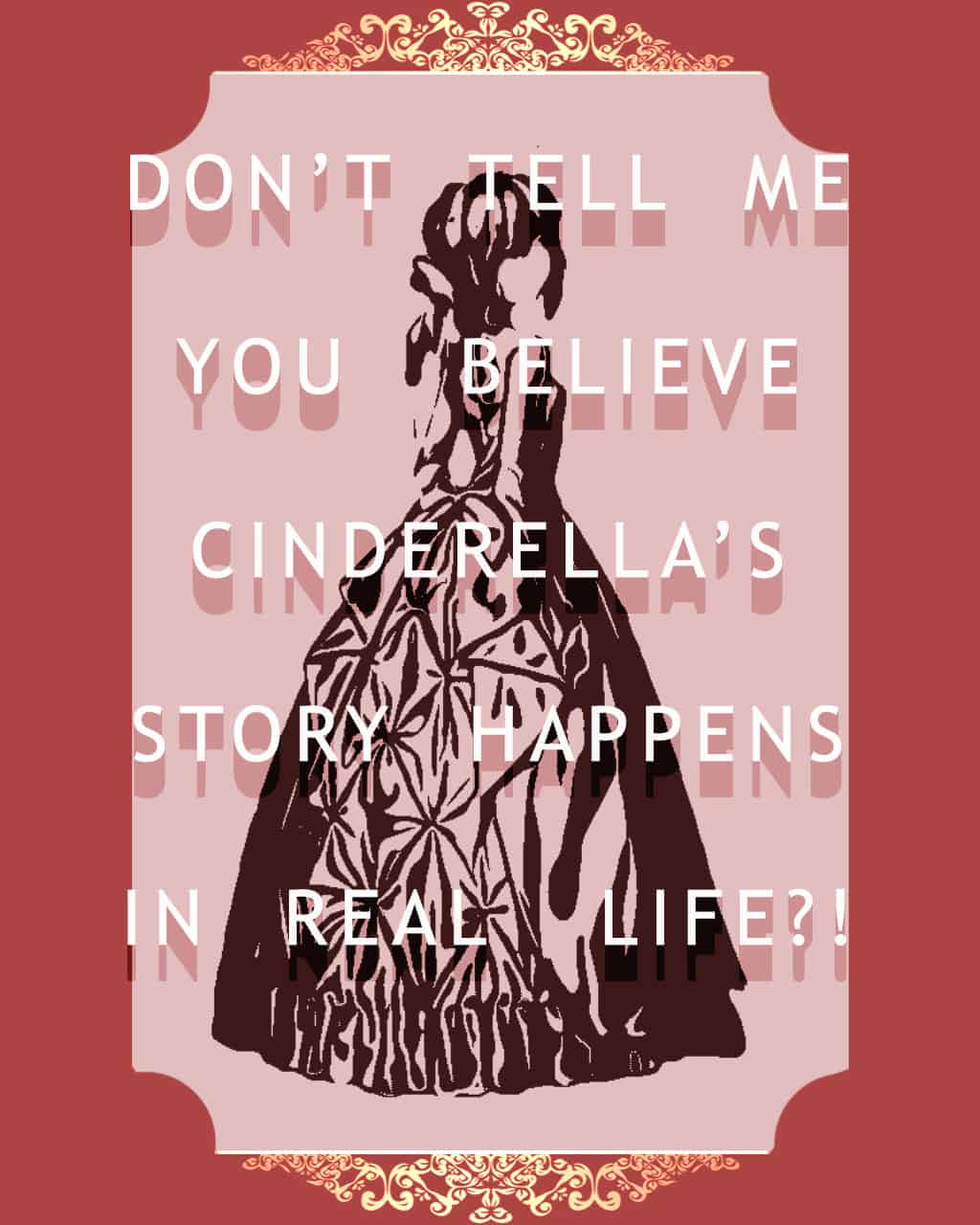 Dahlia was the eldest daughter of the Duke of Stewart, one of the four great dukes of the Woodria Kingdom. Soon after her mother died of illness, her father married Andrea, a commoner. Moreover, they already had a child named Betty, who was just a year younger than her.

In order to establish her position, Andrea planned setting up schemes against Dahlia, the legitimate successor of the Duke. Betty, on the other hand, grew up always wanting anything Dahlia owned.

Hence, the fight between the three of them ensued.